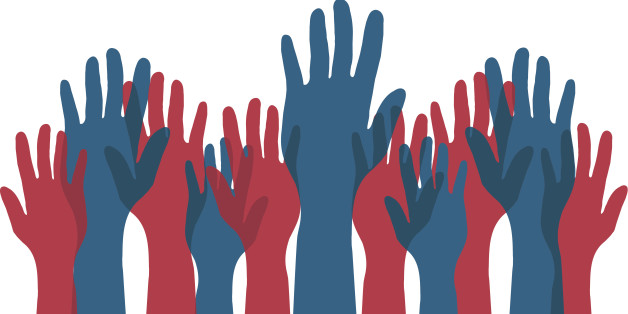 “THE VOICE OF THE PEOPLE IS THE VOICE OF GOD”.  It is a saying which has been true for hundreds of years – when the people are allowed to speak then those in power have a duty to listen to them.

That is what I hope the Secretary of State for Local Government will do, now that the results of the Somerset Referendum, are in.

A substantial majority of voters (real Somerset voters, not imaginary support recorded on an insecure government survey) say they would prefer “Stronger Somerset” to the single unitary alternative suggested by the County Council.

The figures ought to speak for themselves:  The Stronger Somerset plan was endorsed in all four District Council areas. Overall 72,561 votes in favour. 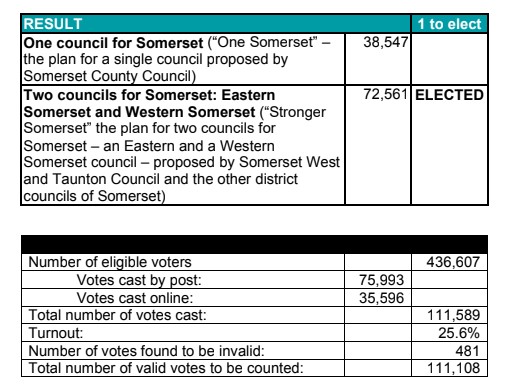