You are here: Home / News / Penny for your thoughts 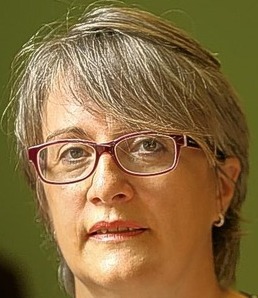 I am delighted that the former Chief Executive of Taunton Deane Council has found something useful to do in her retirement. Having dismantled her own council and swallowed West Somerset District Council she set about offering generous redundancy terms to anyone who wanted to leave. Including herself!

The resulting stampede has hampered the new combined authority. She imposed a new digital structure and watched while the very people who might have got it to run smoothly scrambling to leave the building with cash in their pockets.

She has now been taken on as a Director of the Community Council for Somerset – an umbrella organisation distributing income to many other charities. It is partly funded by local authorities, including the one Penny used to run. No doubt CCS does a great deal of useful work. The last published accounts (2018/19) suggest that no employee receives more than £60,000 a year.  I sincerely hope the reward of trying to help communities will be quite enough in itself for Ms James.

Footnote: Penny James was one of the original council cabal behind South West One, an outsourcing partnership with IBM that failed dismally and cost Somerset tax payers almost £70milliion. CCS may wish to look after their assets with great care from now on.