You are here: Home / News / LET THE PEOPLE VOTE 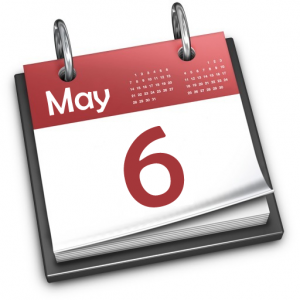 It is official. Local elections WILL be held, as scheduled, on May 6th. That should mean that we all get the chance to give a verdict on the performance of Somerset County Council. Its called democracy. It is intended to happen once every four years.  The shoddy book-keeping of the county council  – particularly in regard to the management of huge Covid-19 grants – could be an issue.

Somerset County Council has already requested a postponement, which may mean waiting another TWO years before anyone gets the chance to cast a vote.

The reason is SCC’s determination to become a new unitary authority. The council has submitted a bid to the Secretary of State. The District councils have also drawn up very much better proposals – they would much rather have held fire until the pandemic was over, but SCC pressed on with their plans  and forced them to follow .

What will happen? Will the elections be stopped? I don’t know. That’s why I raised all these issues direct with the Prime Minister today.  Incidentally (despite the nonsense churned out by SCC’s overstaffed newsroom) I did not and do not require the protection of “Parliamentary Privilege” , because nobody can be taken to court for criticising an organisation such as Somerset County Council.