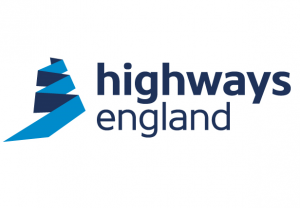 The House of Commons “Public Accounts Committee” will be questioning key officers from Highways England today.

The MPs want to get to the truth about plans to improve the A303 from London and, in particular. the A358 which links it to Taunton.

Both roads are currently woefully inadequate for a proper alternative expressway from London to the South West. But does it make sense to bring that traffic our way? And is it value for money?

Highways England has already been forced to trim its spending plans and shelve several schemes along the route. I was asked by the Committee for my view: 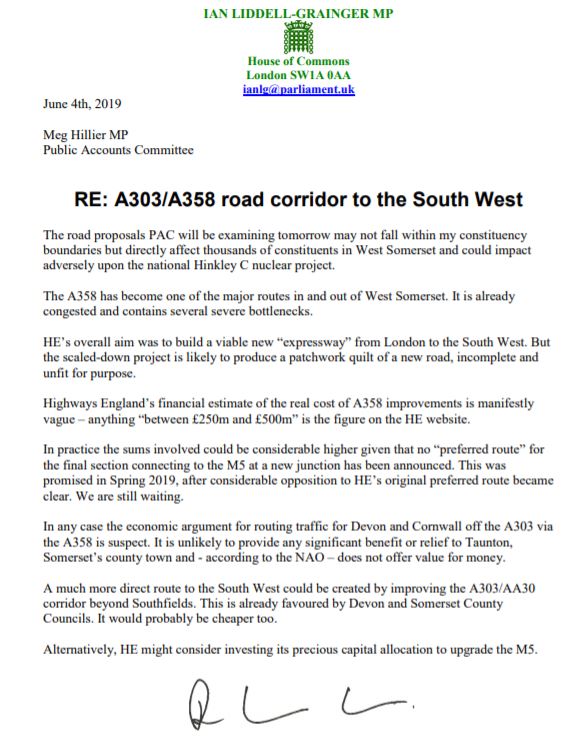